Download our App now and register yourself to get the latest updates on your mobile phones.
Ennroll Now 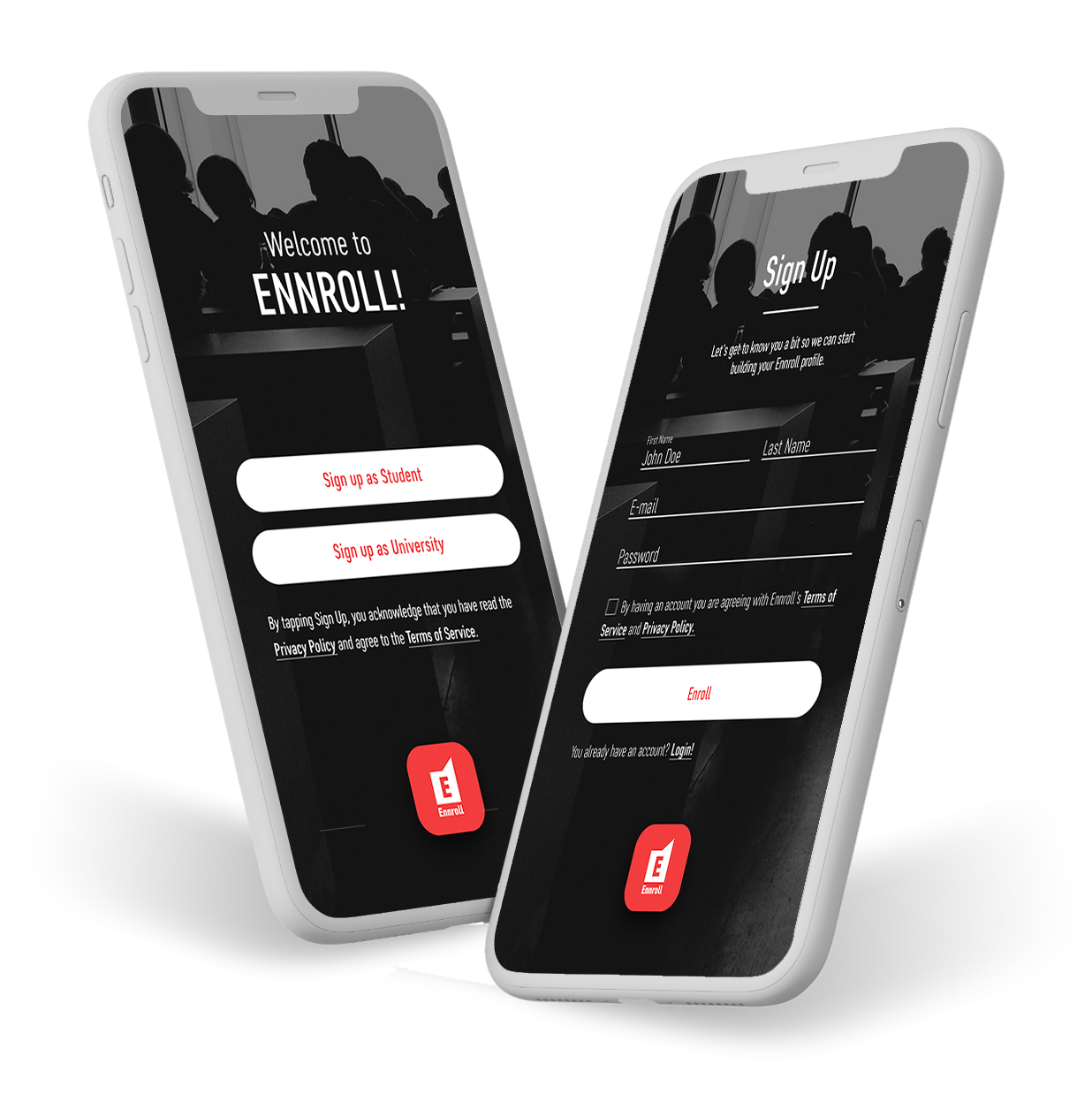 Abu Dhabi University is the largest private university in the UAE and is committed to becoming the institution of choice for students across all Emirates and more widely in the region.

Committed to becoming the best institution